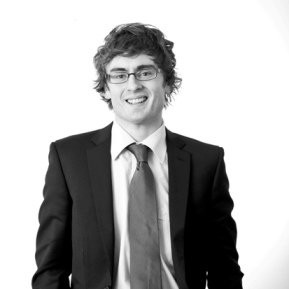 e declining health and eventual death of your parents is an unfortunate reality of life for most people. However, being in my 20s when it occurred was never something I expected.

Although many people have cared for loved ones at a much younger age than I did, I noticed some interesting trends in the way society interacts with and supports younger carers.

Since my parents died, I have spent time as a palliative care volunteer, providing support to people with life-limiting illnesses and their families. I’m now a director on the Board of Hospice Volunteers South, the not-for-profit organisation that coordinates palliative care volunteers in Southern Tasmania. I’m also a director on the Board of the Council on the Ageing (COTA) Tasmania, a not-for-profit organisation that supports and advocates for older Tasmanians on a range of issues, including aged care and palliative care.

In recent years I have written pieces for Tasmania’s major newspaper The Mercury on issues such as the importance of self-care for younger carers, and the dangers associated with avoiding the word “death” in conversation. I’ve also spoken at events and conferences on my observations as a younger carer and worked with not-for-profit organisations on projects aimed at supporting young people in caring roles.

If you would like to engage Rob or another consumer representative for your project, please complete an application form and return to pca@palliativecare.org.au or call 02 6232 0700.