Where people live and their socioeconomic status has significant bearing on whether they need to rely on hospitals to receive palliative care, or are able to access it within the community, new national statistics suggest.

The 2014-15 statistics, released today by the Australian Institute of Health and Welfare, show that regional areas have a higher rate of palliative-care related hospitalisations than major cities.

“We know that 70% of Australians would rather die at home than in hospital, but dying at home often requires access to outreach services and community-based support,” she said.

“People living outside of major cities don’t get to exercise the same choice about where they die because they have less access to residential aged care, 24-hour community-based services and hospice services.

“People should be able to access the same level of care regardless of their location.” 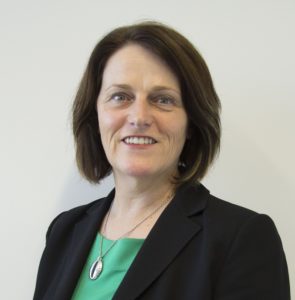 It seems capacity to pay also affects choice, with the statistics showing a strong correlation between and palliative care hospitalisations and socioeconomic status.

Ms Callaghan said the most disadvantaged Australians had double the rate of palliative care-related hospitalisations within the public system compared to people in the highest socioeconomic group.

This reflects their capacity to pay for private home-based services or out-of-pocket costs not covered by Medicare.

“To put it simply, being able to pay gives you more options,” Ms Callaghan said.

“Compounding that, hospices are located in higher socioeconomic areas of major cities, so people in lower socioeconomic groups don’t have physical or financial access to them.”

Nationally there had been a small increase in specialist palliative medicine physicians, relative to the population, which Ms Callaghan said was pleasing. However the number of employed palliative care nurses had remained stagnant, despite population growth.

Concerning too was that there were only 80 full-time-equivalent palliative care nurses working in residential health care facilities, which service more than 192,000 people.